Interesting Facts You Didn’t Know About One King West

Although known to some as simply a hotel in the heart of downtown Toronto, there are many things to One King West that makes it so much more. From its vast history to its unique architecture and time in the spotlight; there’s so much character both inside and outside its walls.

Let’s go back to over 100 years ago in Toronto when all banking-related business was done face-to-face… Yes, there was a time people didn’t always rely on emails to conduct business. Can you imagine?!?! 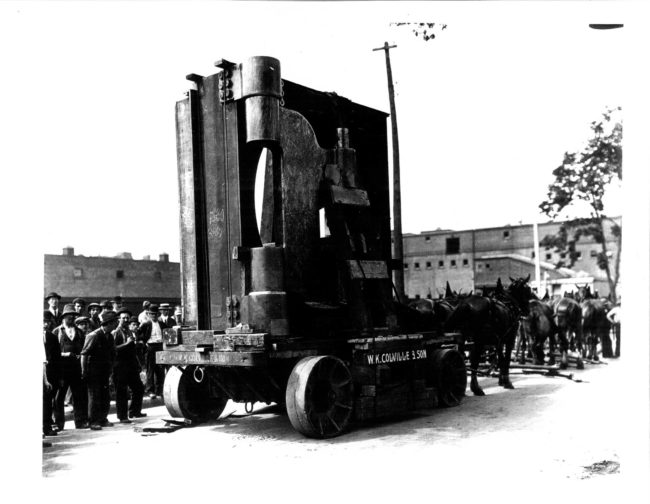 Back in 1914, 1 King Street West became the Dominion Bank – now known as TD Canada Trust – and with this transformation came a Bank Vault like no other. You may know this Vault as one of Toronto’s most unique event spaces but before that, it was considered the largest and best-equipped bank vault in Canada. It was dragged up Yonge Street by 19 horses and 8 men… Now that’s a lot of man AND horse power! Here are some more cool facts about the Vault: 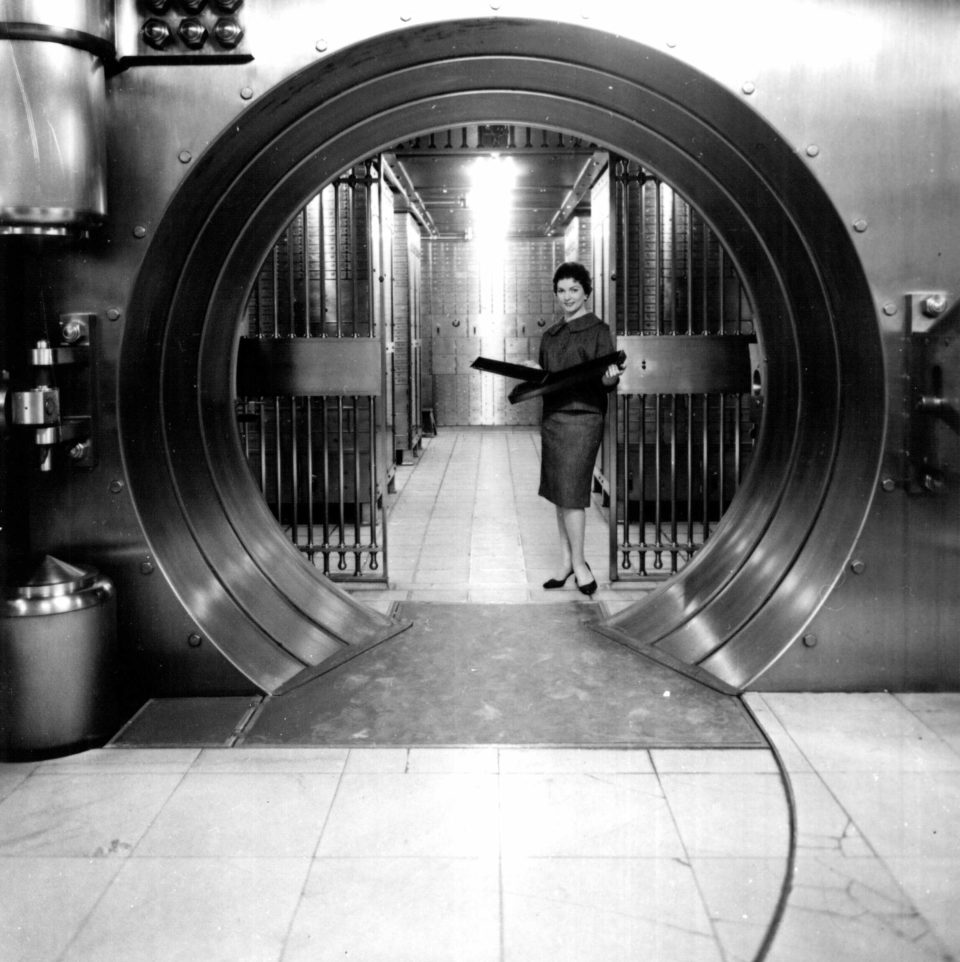 So when you stay at this downtown Toronto hotel, not only do you get a comfy and quiet place to rest your head but also a historical landmark to explore. When you visit, be sure to snap photos of the architectural masterpiece and share it with all your friends. Use #OKWVault so we can see it too!

To stay on the topic of the Vault,  One King West has never shied away from the spotlight. The architecture of this downtown Toronto hotel is so unique that it’s no surprise it has provided the backdrop to both Hollywood films and TV shows. ‘RED’ starring Bruce Willis and Helen Mirren filmed a scene in the Vault as pictured below:

Some other notable films include Jumper with Hayden Christensen and Anon, starring Clive Owen and Amanda Seyfried. In terms of TV shows, some to note include Suits, Orphan Black and The Handmaid’s Tale which shot an array of scenes in Chairman’s Boardroom and Designator Survivor in the Grand Banking Hall. Can movie locations receive Oscar nominations? Asking for a friend…

And don’t let us forget Niagara Winery Inniskillin filmed this stunning 60 second commercial in the Grand Staircase,  Chairman’s Boardroom and the Grand Banking Hall just this past December.

We’ve hosted quite a few weddings over the last several years… Around 491 to be exact. Between those 491 weddings, around 74,993 guests came together to celebrate a couple’s love and promise to cherish each other forever. These 491 weddings have vastly differed in size. For example, there have been weddings as small as 15 guests in Fifteen Hundred and 16 in Chairman’s Boardroom. And on the other side of the spectrum, there have weddings as large as 250 guests in the Grand Banking Hall. 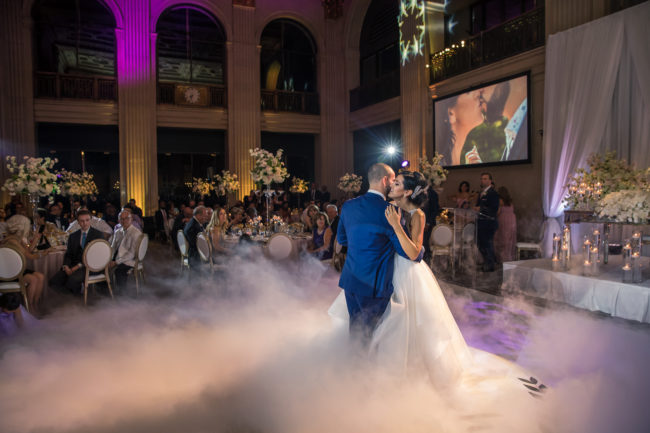 For this next interesting fact about One King West, we again step back into the past but this time only to 2005. This was the year 1 King Street West completed a $100 million transformation. Honouring the historical bones, Standford Downey Architects Inc. thoughtfully designed a 51-story condominium tower atop, nicknamed “The Sliver”. Why this name you might ask? Well, it’s quite appropriate actually due to the building being 578ft high and boasting one of the slenderest height to width ratio in the world.

And to counterbalance the natural sway of The Sliver, dampers were installed on the roof. Each of the dampers holds 1000 gallons of water and during high wind the ‘liquid mass’ moves from one end of the container to the other, returning the sway and creating stability. How cool is that?! 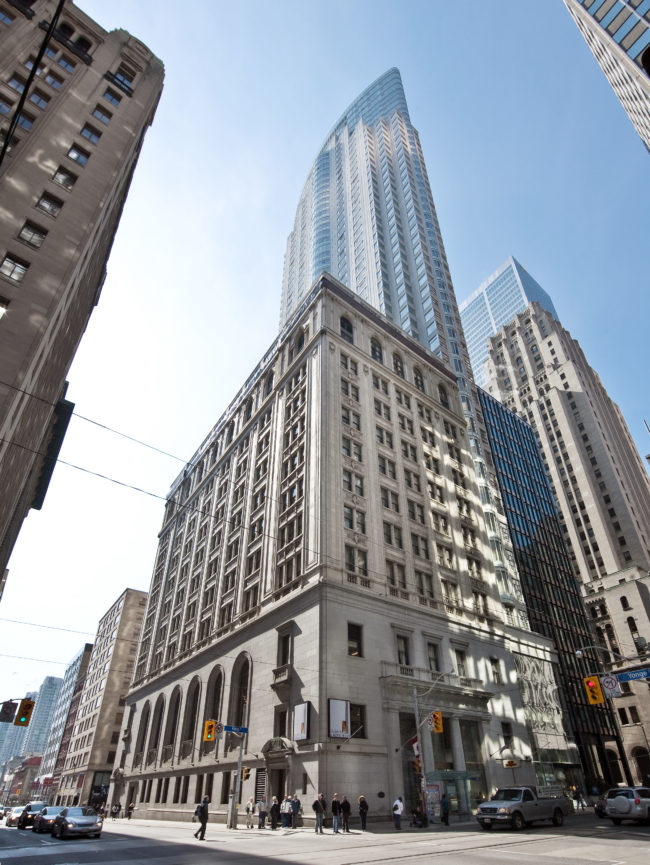 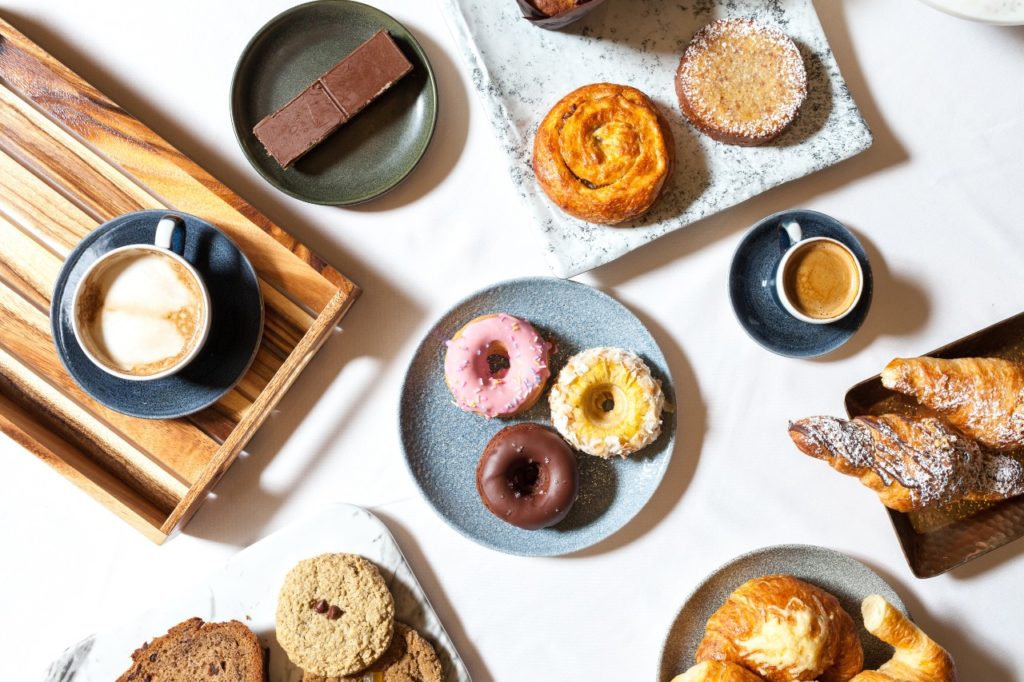 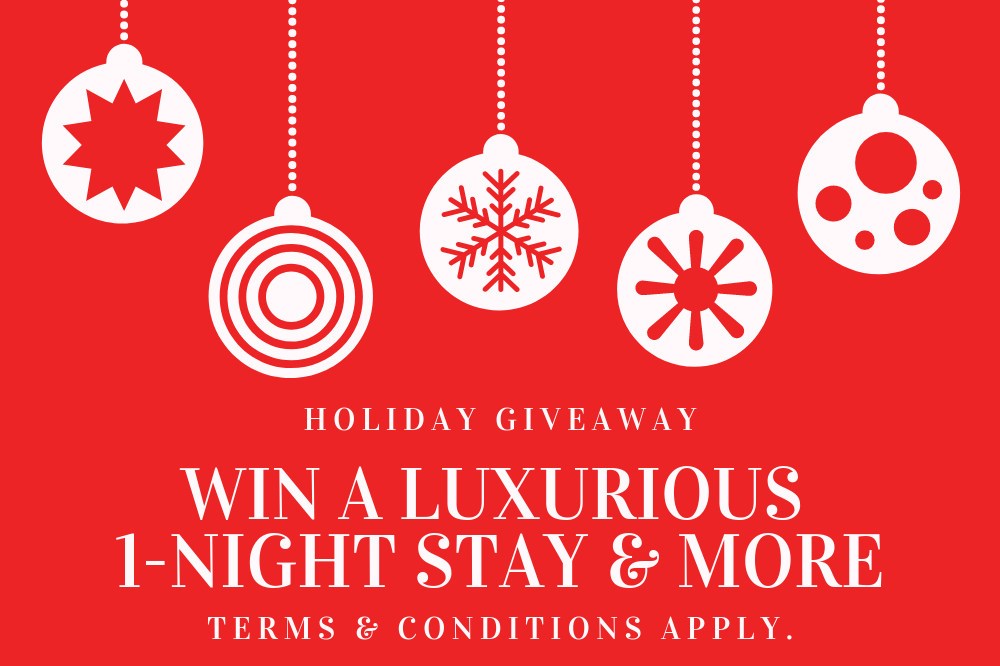 There is nothing like feeling the crisp winter air as you zoom around a corner of the skating rink. […] 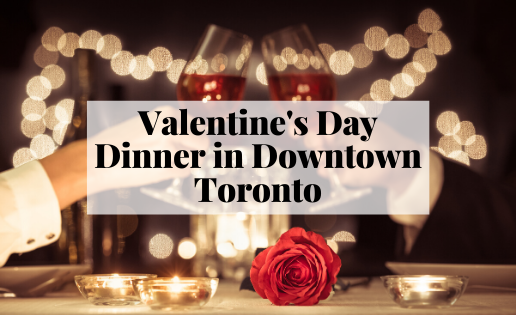 This Valentine’s Day, show your loved one how much they mean to you by treating them to a romantic night […] 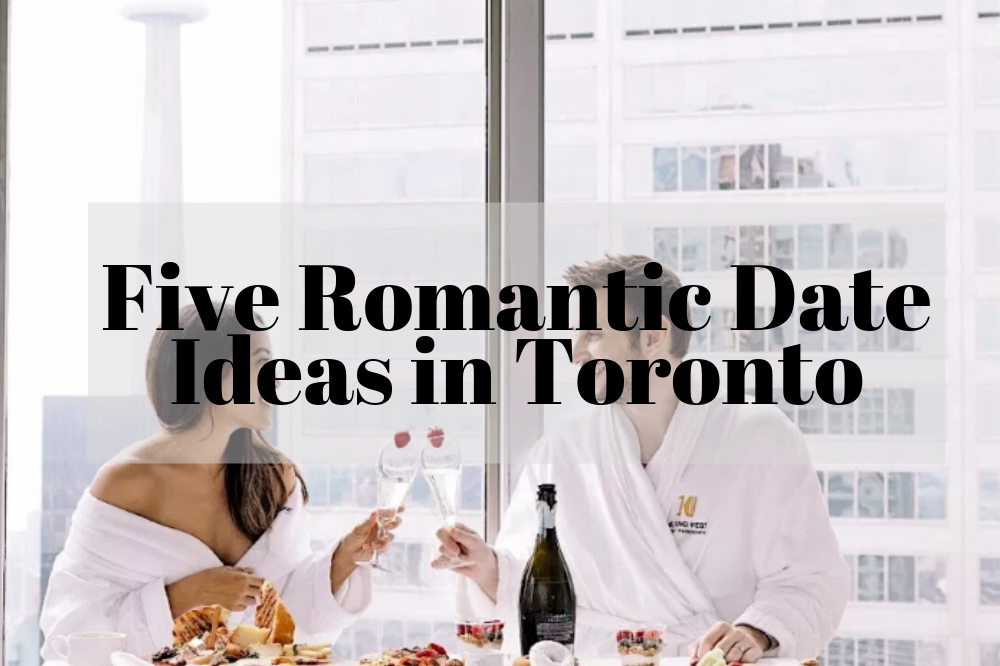 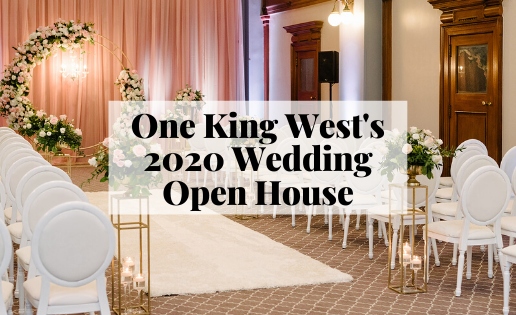 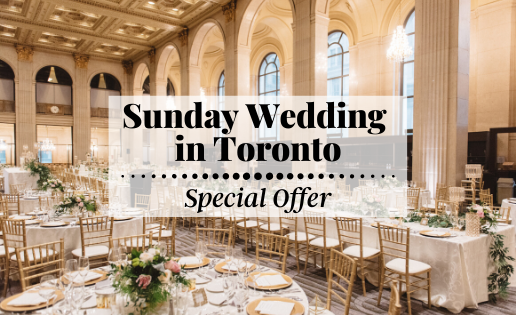 A wedding date in 2020 is something many newly engaged couples are hopeful for. Not only because it’s the start […] 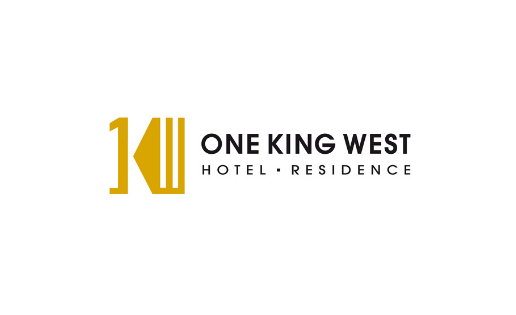 COVID-19 UPDATE FROM ONE KING WEST

As the COVID-19 situation rapidly evolves, rest assured that our hotel management team continues to follow the advice and guidance […] 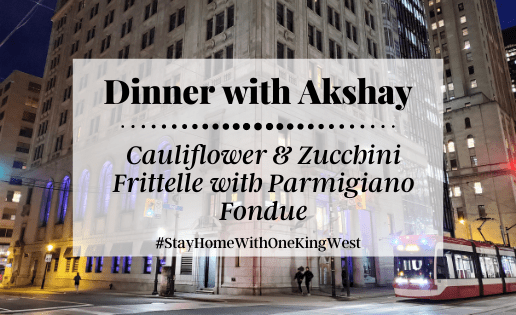 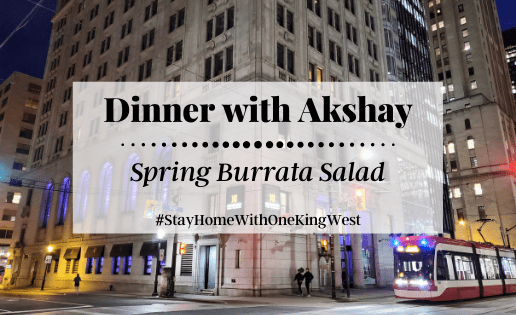 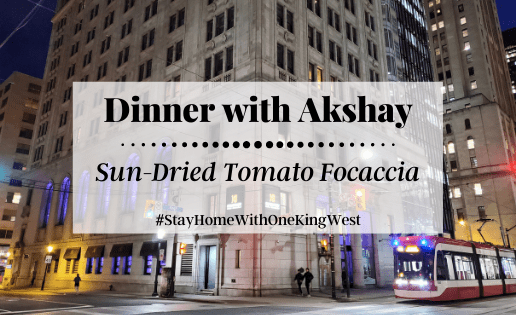 Sun-Dried Tomato Focaccia We hear many of you have taken to baking your own bread while staying home, so Executive […] 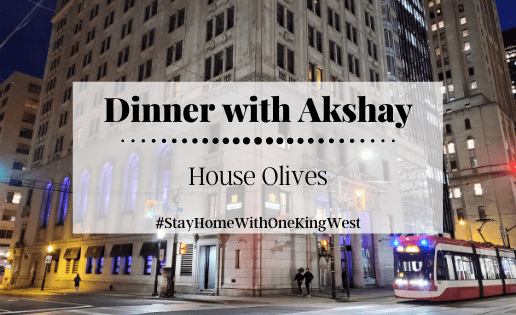 This week, Chef Akshay is teaching us how to marinate olives. This recipe is a delicious option to serve as […] 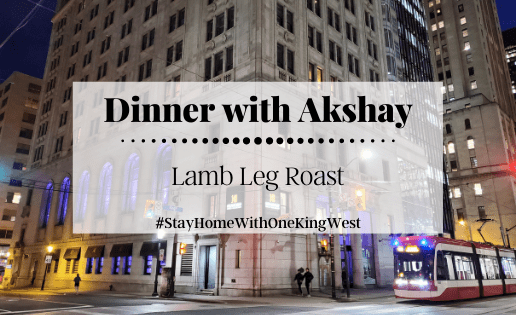 This week on Dinner with Akshay, Chef Akshay is teaching us how to prepare Lamb Leg Roast. This deliciously tender […] 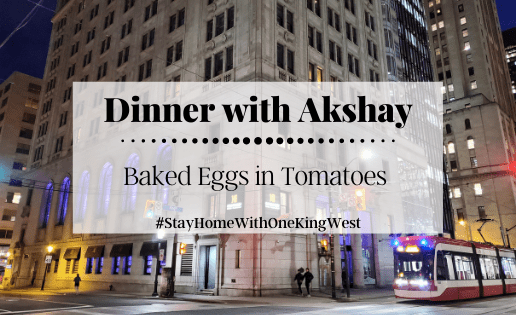 This week on Dinner with Akshay, Chef Akshay is teaching us how to prepare Baked Eggs in Tomatoes. Chef Akshay […] 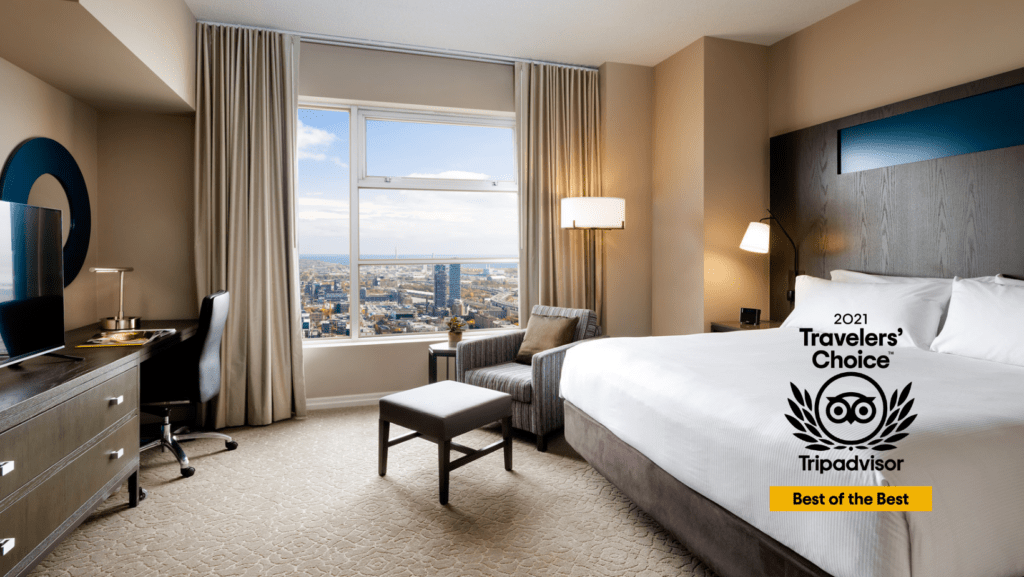